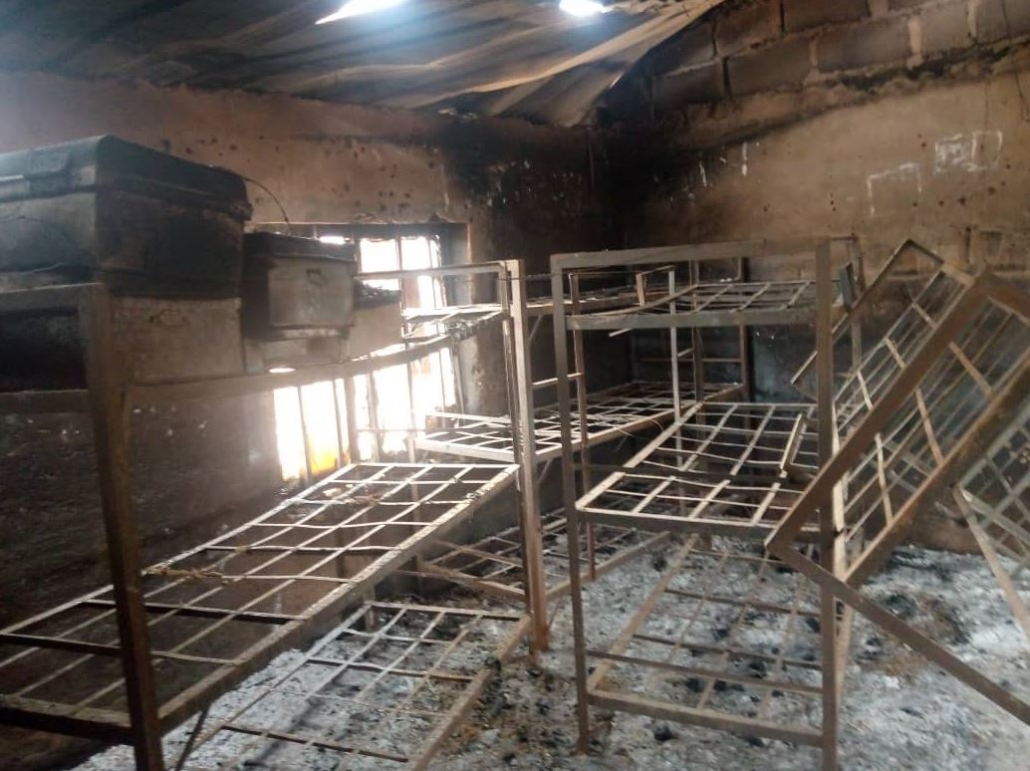 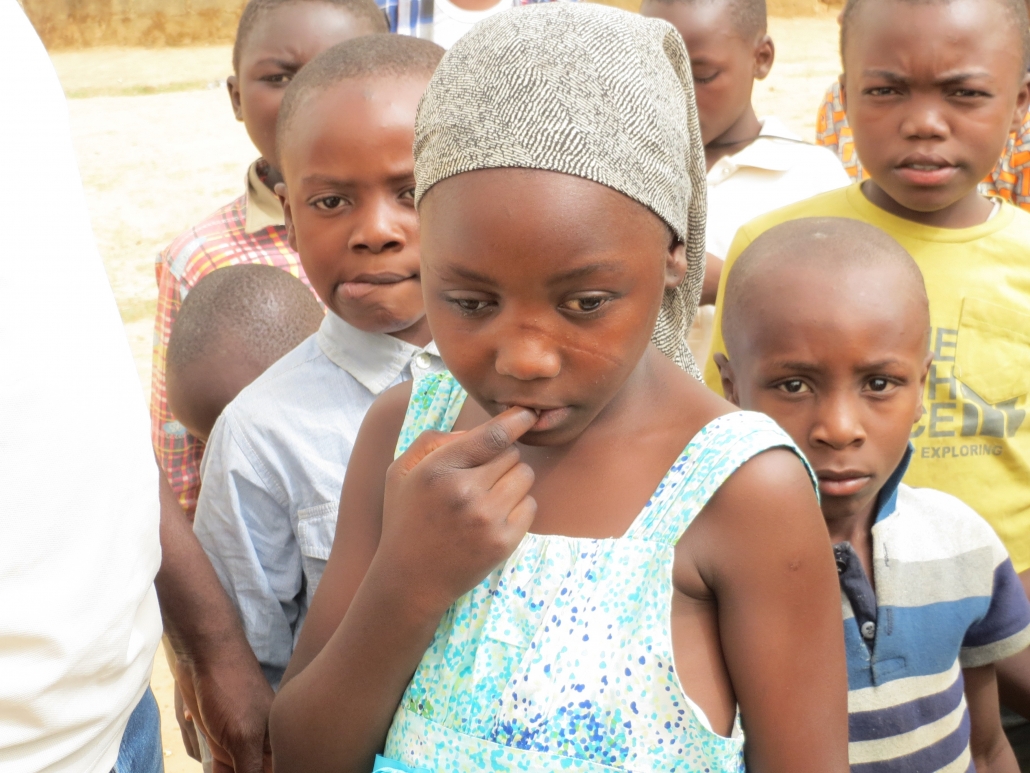 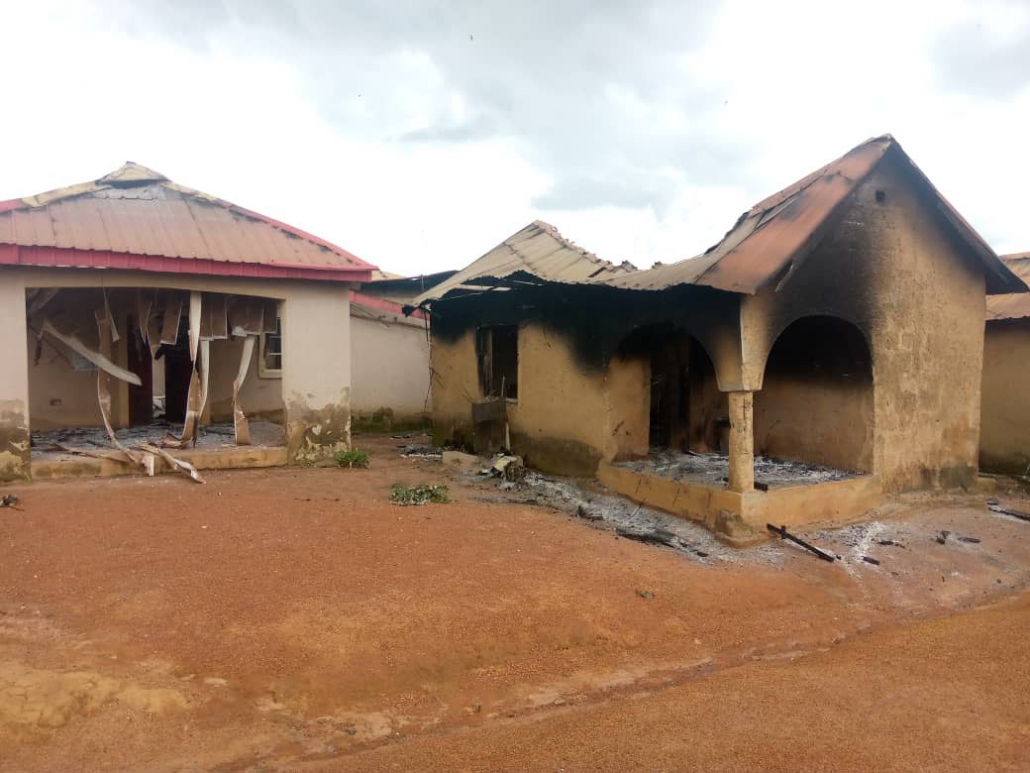 Heart for the Persecuted Church
Rebuild the Orphanage

Our Christ centered orphanage, school and farm in Miango, Plateau State, Nigeria was destroyed by Sunni Muslim Fulani herdsmen. The children were evacuated from the more rural Miango area to Jos City less than 24 hours before the deadly attack by the Fulani herdsmen. Hundreds of homes in the area were destroyed and many Christians were murdered.

Every orphanage building was burned, everything was lost. The children’s clothing, bedding, Bibles and schoolbooks were burned. The children escaped with only the clothing they were wearing. The water tanks had bullet holes, the well pumps were destroyed. Cattle were run through the orphanage farm to destroy it as well.

These orphans were traumatized watching their parents were murdered in previous attacks by Sunni Muslim terrorists such as the Boko Haram and Fulani Herdsmen in other areas. Many have wounds from previous attacks. They have been traumatized again by the destruction of their orphanage home.

WHAT WE HAVE DONE SO FAR:

A vacant former day school in Jos City was rented for one year to temporarily house the 147 orphans until a safer, permanent location could be found. New bed frames and mattresses were purchased. Bales of used clothing were purchased. Playground equipment was installed. A new minibus was purchased.

WE HAVE FOUND LAND INSIDE A CITY

We purchased two acres of land for the orphanage in Jos City for $141,000. Jos, with a population of over 900,000 is a safer location. The land has some structures in place and is located next to government buildings making it even safer.

Repairs are needed to existing buildings including new roofing. All buildings need new electrical and plumbing. A new bore hole for a well to supply additional water is needed. The fencing needs extensive repair for security. A total of $51,000 is needed for the repairs. The need is urgent to get the children out of the overcrowded facility that is currently rented.

WHAT YOU CAN DO:

Help provide a new home and Christian school in a safe location for orphans traumatized by Islamic terrorism. They lost their parents to terrorism, please help us make them safe from more terrorism.

Will you pray for the children and help us provide them a safe Christ centered home?

Religion that God our Father accepts as pure and faultless is this: to look after orphans and widows in their distress and to keep oneself from being polluted by the world. James 1:27 NIV

Heart for the Persecuted Church is a project of the Religious Freedom Coalition. To learn more about our different ministries, please visit our main website here.