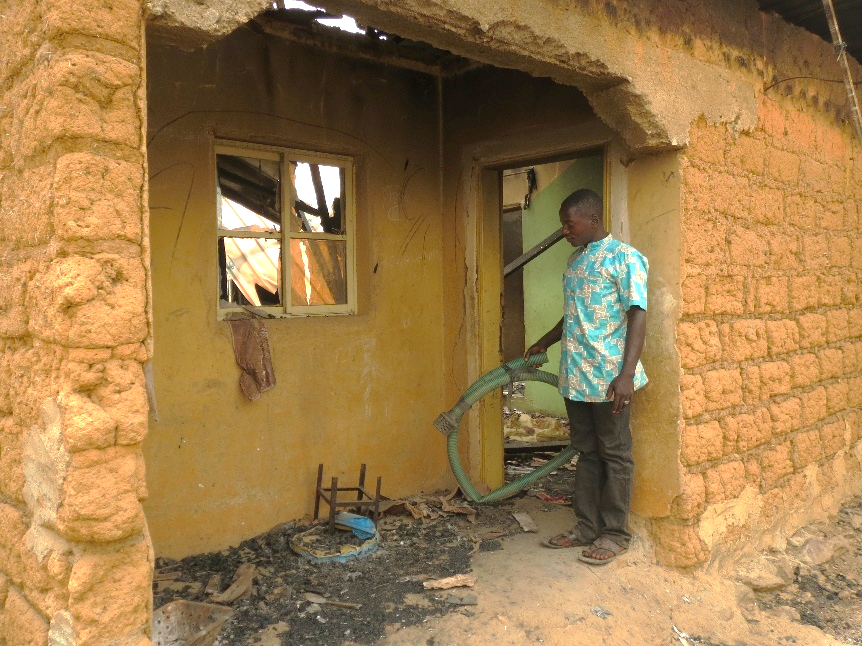 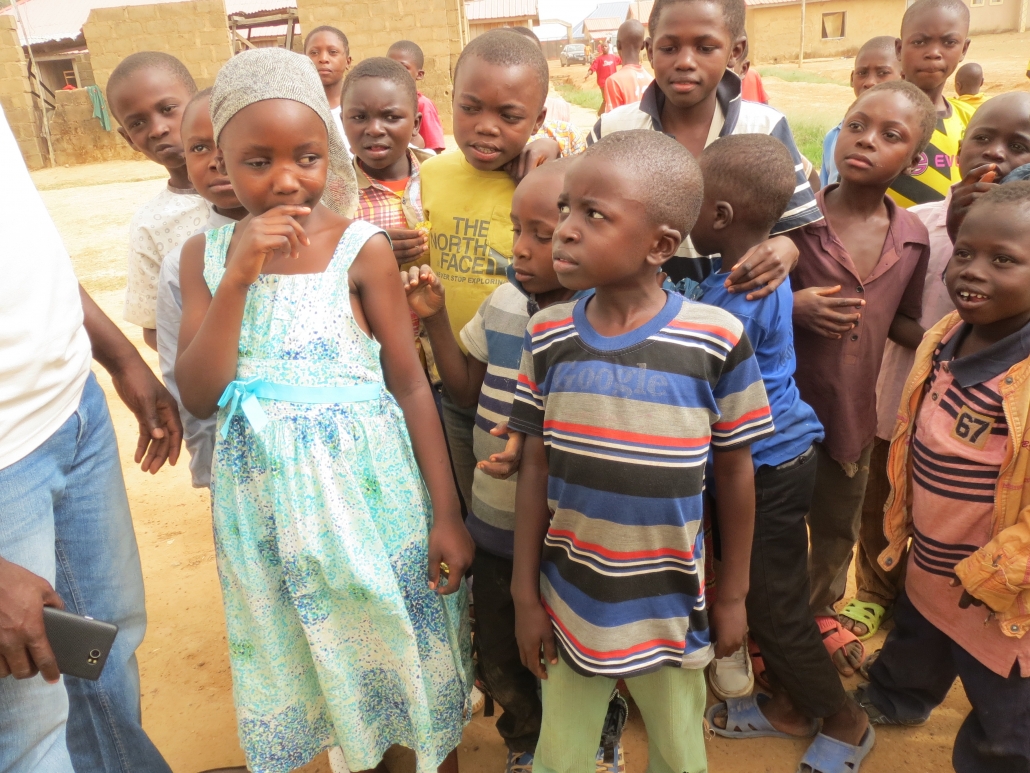 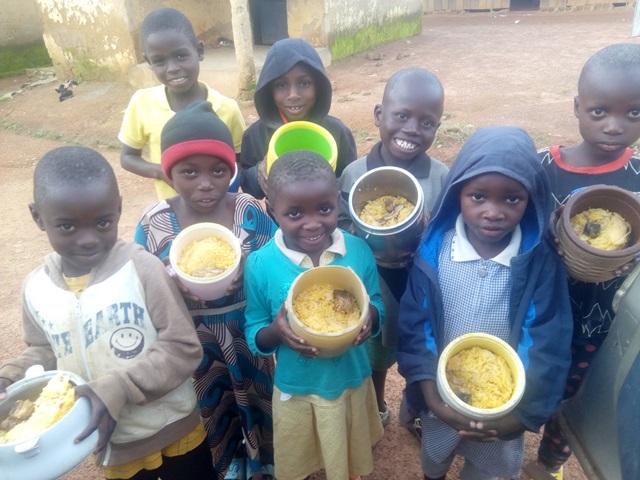 Christians in Nigeria today face worse persecution than anywhere else in the world.

My name is William J. Murray and I have seen the carnage firsthand.

In March of 2018, I was on my way to an orphanage the Religious Freedom Coalition supports in Plateau State, but the road was blocked at Dundu Village where 26 Christian farmers had been murdered on their own land by Islamic terrorist Fulani herdsmen.

I visited the village and talked to the few survivors.  Men, women and children had been slaughtered with machetes.

The Christian orphanage I work with in Plateau State is just a few miles from the site of the massacre. It had been on lock down and the children were terrorized.

The children, all Christians, are very special to me. Both parents of most of these orphans were murdered  by the Boko Haram or Fulani herdsmen who attacked their villages.

I held a seven-year-old boy in my arms who had been shot twice with a high caliber weapon at close range and had somehow survived. One of the young girls has deep scars on her face and throat where she was slashed with a machete.

In the last two years we have installed new wells and built a water tower for pressure to flush toilets.

Two years ago the children’s meals consisted of gruel twice a day and one egg a week. The Religious Freedom Coalition financed a small farm to supplement food. Currently we provide every child with protein for all three meals every day.

Please help these and other Christian orphans and Christian families who have been forced from their homes by Islamic terror in Nigeria. Please help provide meals with protein, clothes, shoes and educational materials. Please donate today.