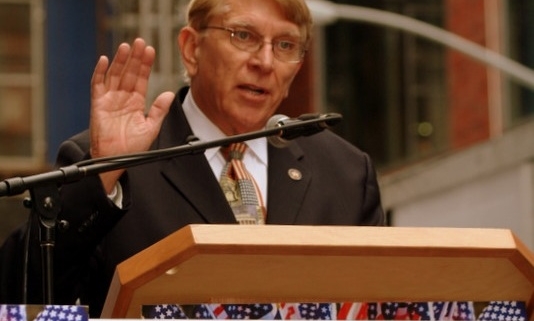 William J. Murray, who is the chairman of the steering committee promoting the November 11th Constitution or Sharia Conference in Nashville, appeared on the nationally syndicated Michael Savage program to speak about the threat of Sharia to the United States. Murray is also the chairman of the Religious Freedom Coalition in Washington, DC. During the interview Murray touched on the great taboo that is never dealt with in discussing Islam, the fact that polygamy is the driving force of jihad. Listen to the exchange between Savage and Murray.