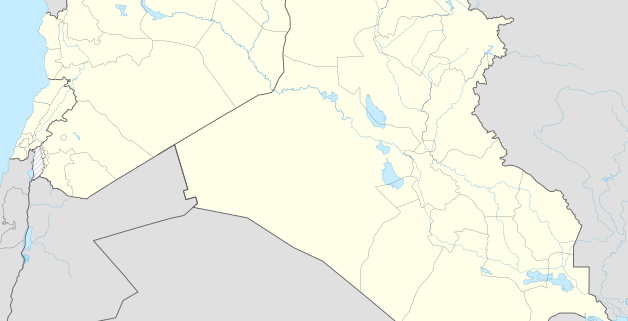 Hundreds have died in Iraq: Just in October, more than 250 Iraqis have died in protests aimed at forcing the entire government to resign. So far most of the protests have been in Baghdad and the southern parts of Iraq and not in the areas where we serve in the north.

That is not the case in Lebanon where the protests are closing down streets in Beirut and other areas of the country where our Christmas programs will be held.

I am going to Lebanon first and will make sure that everything possible is done to keep the children we hold the programs for safe. Some programs may have to be moved or postponed if necessary.

Please pray for the Christmas for Refugees program and the safety of the children.

The mass protests closing down entire cities in Iraq and Lebanon are aimed at corruption — the kind of corruption with which most of the aid money from Europe and the United States has been stolen by the bureaucrats who run those nations. Change is needed, and the corruption must be rooted out.

Unfortunately, what the demonstrators are demanding would leave the military in charge, and all elected officials would be gone! Under military rule, no one would be better off, and Christians would probably have even fewer rights. Please remember to pray for the Christians of Lebanon and Iraq!

The Chairman’s Report for November 15, 2019
Scroll to top