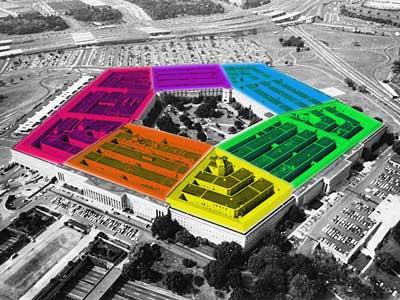 IN THIS ISSUE: Obama generals name June “celebrate sodomy in the military month” / Barack Obama’s message and a warning in Isaiah / Proof Obama joined a socialist party / Senators speak out in defense of marriage / Senate Bill for D-Day Prayer at FDR monument / Bloomberg says keep the pot but hand over the pop corn / Disney sodomy day / Arab Spring riots in Tunisia, Libya, Egypt with death squads, plunder, murder and rape – Does Obama get another Peace Prize for this?
THE PRESIDENCY