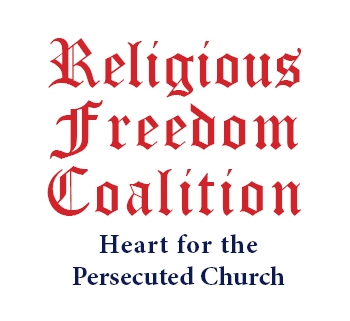 Statements made about the Religious Freedom Coalition at the Charity Navigator Internet site are false. Our 990 tax return to the IRS shows that more than 70% of our funds are used on program services. Charity Navigator – using an inhouse model applied generally to organizations they want to assault – determined that our “call to action” activities were fund raising. Charity Navigator determined that mailing pre-addressed postcards to recipients and asking that they be signed and mailed directly to their congressman and Senators was “fund raising.” Of course this is ludicrous, and in my opinion, dishonest.

Special to note: The Better Business Bureau – which is NOT a fund-raising organization as is Charity Navigator, has published a report verifying that our fund raising expense is less than half of that claimed by Charity navigator.

Charity Navigator’s rather dubious rating of the Religious Freedom Coalition came shortly after the attack by the SPLC, an organization that is centered around high incomes and perks for its officers and has moved assets to offshore accounts in the Caribbean. SPLC is an arm of the far, far left and places organizations holding traditional Christian views on a “hate map.” Apparently assisting Christian families driven from their homes by Sunni Muslim terrorists is hate because we do not assist the families of the Sunni Muslim terrorists. 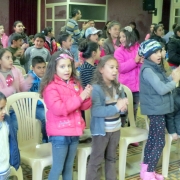