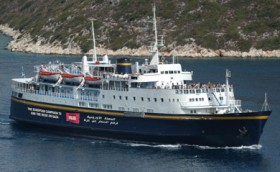 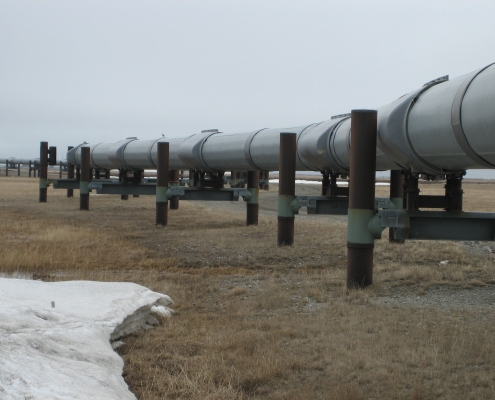 1 Comment
/
June 30, 2011
William J Murray reports on President Obama, Congress and terrorism. This issue includes Obama's drive to make us more dependent on energy from despotic nations and his release of oil from the Strategic Reserve. The genocide of Christians in the Sudan which Obama is also ignoring while assisting Muslims in Egypt is questioned. At the Capitol Peter King's hearings on radical Islam in our prisons and the Child Interstate Abortion Notification bill are investigated. On the international front the continued slaughter of Christians in Nigeria by the Boko Haram is discussed. Also covered is the continued push for sharia law in Egypt by elements of the Muslim Brotherhood.
https://religiousfreedomcoalition.org/wp-content/uploads/2011/06/AlaskaPipeline.jpg 1944 2592 Air Spark https://religiousfreedomcoalition.org/wp-content/uploads/2020/03/RFCFinal.jpg Air Spark2011-06-30 16:40:492019-08-13 19:48:48Chairman's Report for June 29, 2011 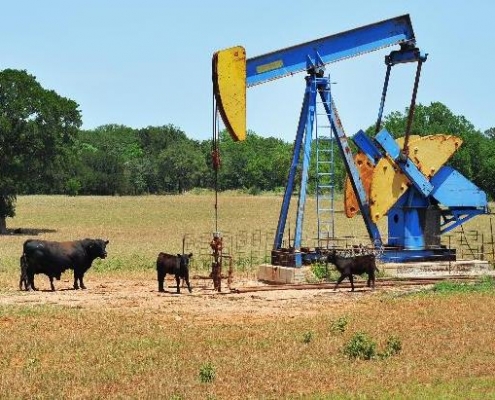 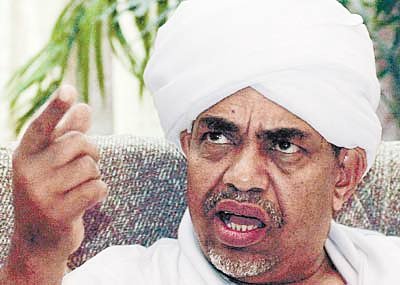 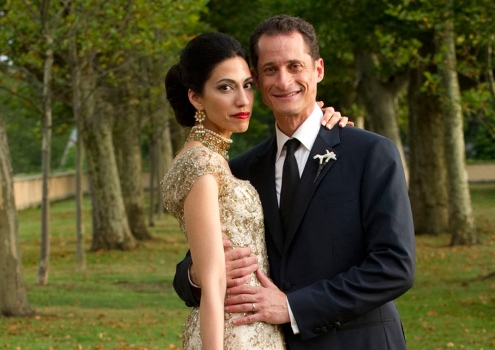 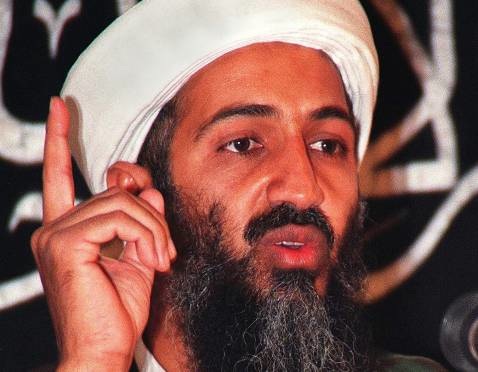 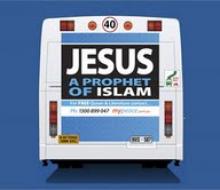 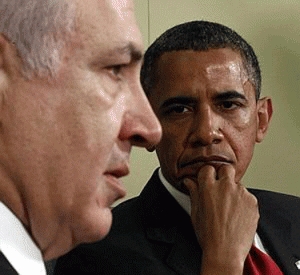